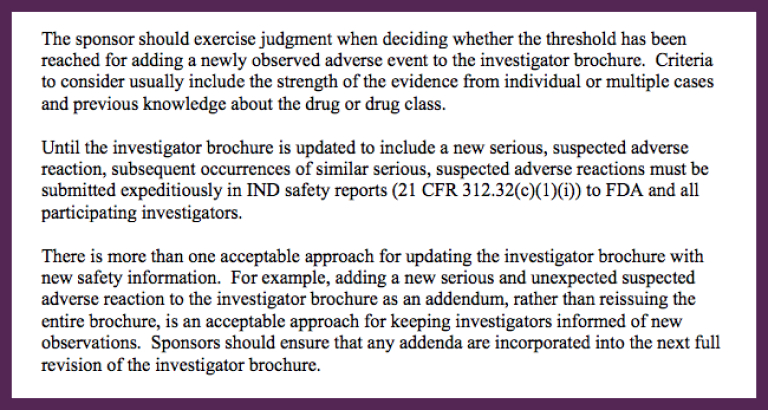 Across the spectrum of eClinical, sponsors and CROs have deployed a myriad of emerging and established technology - from EDC to IxRS. The electronic Trial Master File is no exception.

A principal characteristic of technology is that by the time it is widely deployed it is by definition approaching obsolescence. This coincides with that generation of technology approaching the 'plateau of productivity' on the Gartner Hype Curve.

However, legacy challenges soon kick in and new approaches emerge earlier on the hype curve. The eTMF sector is very much in this state in 2021. There are a handful of well known solutions provided by strong, credible companies with a proven track record that are committed to the technology and deployment patterns they’ve invested in over many years. Simultaneously there are new entrants that emerge with offerings that benefit from smarter implementations and slicker user experiences compared to those of the segment leaders.

Some time ago, Paul Fenton, CEO of Montrium articulated his view of where TMF technology needs to move. A key concept is to include not just documents but 'events' in your TMF. Events are crucial to tell the story of your study after it has completed. However events are currently substantially missing, ignored or 'un-fileable' in many TMF deployments.

A central concept of myClin since its inception has been the study timeline. This most obviously manifests itself as a visual stream of consciousness for the study that users peruse and review. The study timeline view is easily filtered, e.g. for required actions (to dos), specific items (where’s that latest safety report?) and critically to document events such as monitoring visits.

With a group calendar built in, a substantial part of what Paul described as “TMF Events” are already included just by using myClin to schedule and document this trial activity. From experience in regulatory inspections and audits it’s clear that these events have helped our clients provide cogent and coherent accounts of their studies - allowing themselves and the Inspector quick, direct access to the material that matters most in the TMF.

Beyond the legacy eTMF

Ultimately, you build a TMF to demonstrate to future inspectors that you, your sites and your CRO(s) ran the study according to GCP and to underscore the integrity of your core clinical data findings. You must be able to walk an inspector through a reconstruction of your trial. You need to tell the story of your study which is why so many inspection readiness exercises start with a storyboard.

Current eTMF systems using mature technology, implemented with the narrow scope of simply archiving regulatory documentation miss out on a tremendous opportunity to improve study conduct. For example it is incredible that most TMF deployments exclude investigator site access to the TMF and often even the sponsor clinical team is unable to directly access the archive! They also exclude key parts of the study story such as the events noted above. Events happen constantly in every study and often define the framework to your study timeline or storyboard. Think First Patient In, Last Patient Out and all points in between. However it’s impossible to discern this story arc in most TMFs.

Too many eTMF deployments are little more than repositories for the final versions of your documents. Too often sites have no access at all. Frequently content is not organised and coded until late in the study or even after it closes where interventions are too little, too late.

It’s time to move on from these old approaches and old technologies. Emerging TMF solutions are moving into the mainstream and provide an opportunity leap forward for those companies facing the legacy TMF challenge. For example you can automatically capture the story of your study as it occurs by using myClin to track compliance, readership and controlled distribution of your critical information assets. Generate contemporaneous evidence of your Good Clinical Practice by letting myClin passively and patiently record your Oversight activity.

Isn’t it time you took a closer look?

Is it Safe to Use Email in Your Clinical Trial?
Their ISF is Your TMF
Building the New myClin Brand
Safety Report Distribution – Why Such a Hard Nut To Crack?
Inspection Perspective: Tales From a Recent FDA Inspection
ClinOps Perspective: So, Oversight When You Can’t Visit Sites, eh?
Site Perspective – What Sites Really Think of Your Study Processes
Hindered Site Visits? myClin Enables Reliable Communication and Remote SDV Support
Uncover Study Compliance Blind Spots with the myClin Compliance Score
Scoring the Compliance of Your Study